Dogecoin is a joke!

< Much Go Back — Dogecoin is a joke!
其他語言

It is true that Dogecoin was born as a joke - and this sense of fun should forever remain and never go away! Despite Dogecoin’s genesis as a joke, though, more and more people are beginning to realise Dogecoin’s utilitarian value as a legitimate, efficient, and functional currency.

Because of this, Dogecoin has now evolved into much more than ‘just a joke’, whilst still maintaining its LOL attitude. Indeed, as the late and great Sporklin once commented: “Dogecoin can be a joke and still be functional … While the branding is frontal jokes and memes, everything under that has been solid from the start”.

As a matter of fact, unlike other cryptocurrencies, Dogecoin has had its use case, and thus utility, from its inception. A few days after its launch in December 2013, a tipping bot became available, allowing users to easily tip each other on reddit. The speed of the transactions and the low fees made Dogecoin “the” tipping cryptocurrency on reddit, for a while. At the same time, the community also started collecting Dogecoin for many great causes and charitable endeavours.

You can read more about the history of Dogecoin here and about its utility here. 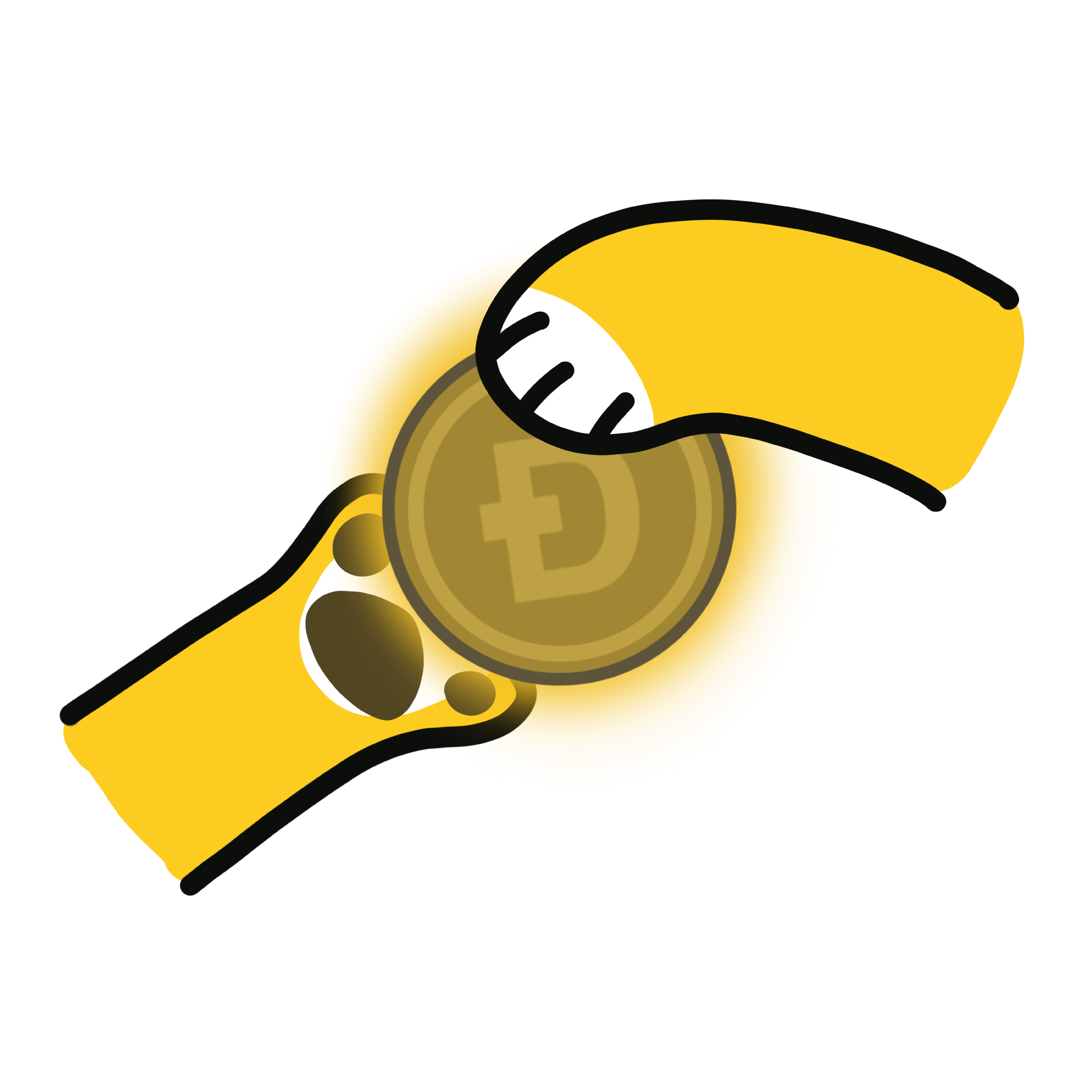