How do I get a Dogecoin wallet?

< Much Go Back — How do I get a Dogecoin wallet?
으로도 제공

A wallet is necessary for people wanting to trade, use, or ‘hodl’ Dogecoin. There are many ways you can get a wallet, and the best choice of wallet for you is dependent upon the purpose for which you intend to use your Dogecoin. 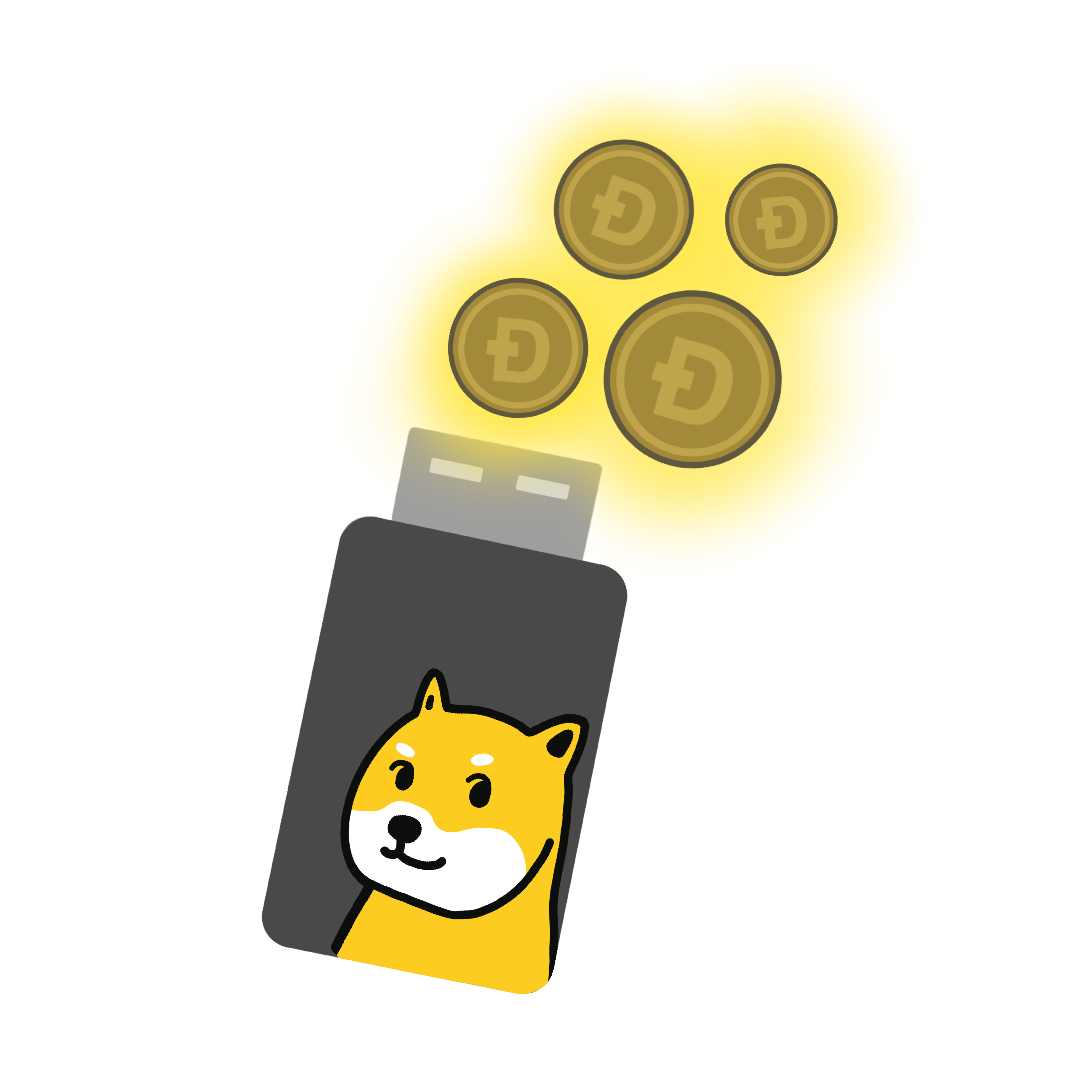 Advocates of custodial wallets appeal to the convenience of these types of wallets, and are typically favoured by people who trade Dogecoin more frequently.

In general, a hot wallet is a wallet that is connected to the internet. Examples of hot wallets are Dogecoin Core, browser extension wallets such as MetaMask and the like, and smartphone wallets. A hot wallet can be custodial or non-custodial.

A cold wallet is a wallet that is not connected to the internet. Hardware wallets and paper wallets are examples of cold wallets. Many people think that cold wallets are inherently safer than hot wallets, and are typically preferred by people who intend to ‘hodl’ their Dogecoin long-term, and want to keep it especially safe.

Having said this, non-custodial hot wallets, such as smartphone wallets, are regarded by most people as being safe enough to be used for day-to-day expenses and for holding small amounts of Dogecoin.

Remember, too, that you can always use more than one wallet for your Dogecoin! With virtually zero fees, transferring between wallets is so cheap that many people have a variety of wallets for different purposes. For example, it’s common for people to use a hardware wallet or other cold-wallet to store larger amounts of coins, but use a custodial or non-custodial hot wallet solution for daily purchases. The choice is yours!