< Much Go Back — Making Memes
Also available in

Memes are awesome, and they’re easy to make! There’s lots of meme maker websites, and even meme applications that you can install on your smartphone to makes memes on the run. You may even go one step further and create Dogecoin-themed meme templates which have a possibility of being seen by millions of others.

What makes a great meme? Well, it needs to be funny and convey meaning in a concise and relatable form. Moreover, capturing the sentiment of a community – or peoples’ innermost thoughts and feelings that are not shared publicly – can form a great basis from which to create highly engaging and novel memes. The power of memes also comes from their accessibility and ability to be viewed by millions in a relatively short of amount of time. 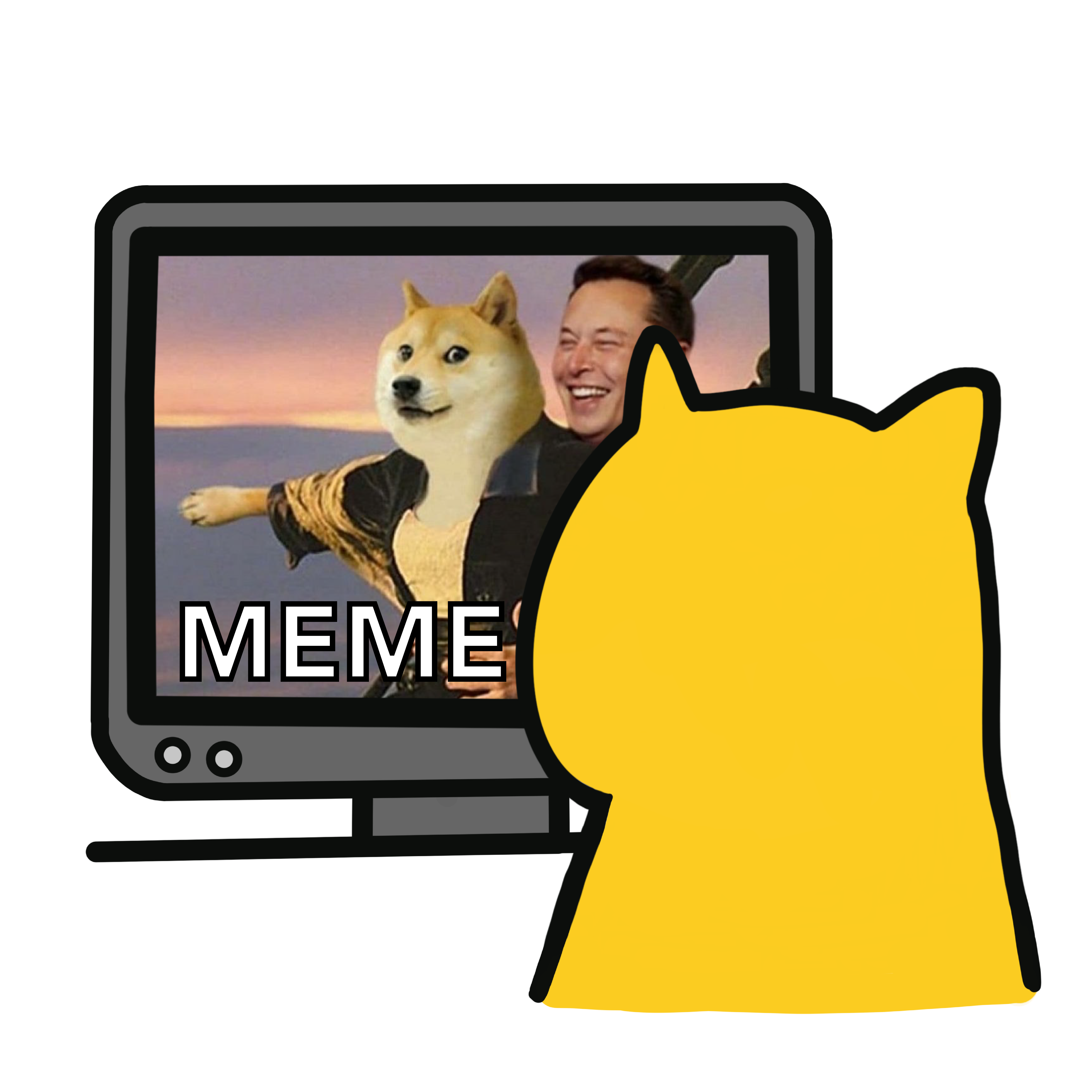 The content of great memes can vary widely, but they always consist of a combination of at least one image and a small amount of text. It’s a great idea to check-out popular memes from the past for inspiration, and to identify common characteristics as to what makes them great.

It’s important to never diminish the potential impact of a good meme. A well-crafted meme can help to shape peoples’ feelings and beliefs, and – dare we say – even form the basis for a popular cryptocurrency! Plus, memes make people laugh and smile, and help to foster a feeling of belonging by people the world over, which in and of itself a noble and worthwhile endeavour.

As always, the best guide to making memes is to actually give it a go. Make a meme today and share it on social media!