The History of Dogecoin

< Much Go Back — The History of Dogecoin
Also available in

Dogecoin was originally created as a joke in late 2013 by Billy Markus and Jackson Palmer. Both Billy and Jackson thought that cryptocurrency was being taken far too seriously and wasn’t much fun. Jackson created the Dogecoin.com website and would have been, for a while, the public face of Dogecoin, while Billy worked as a solo developer on the first 4 releases. 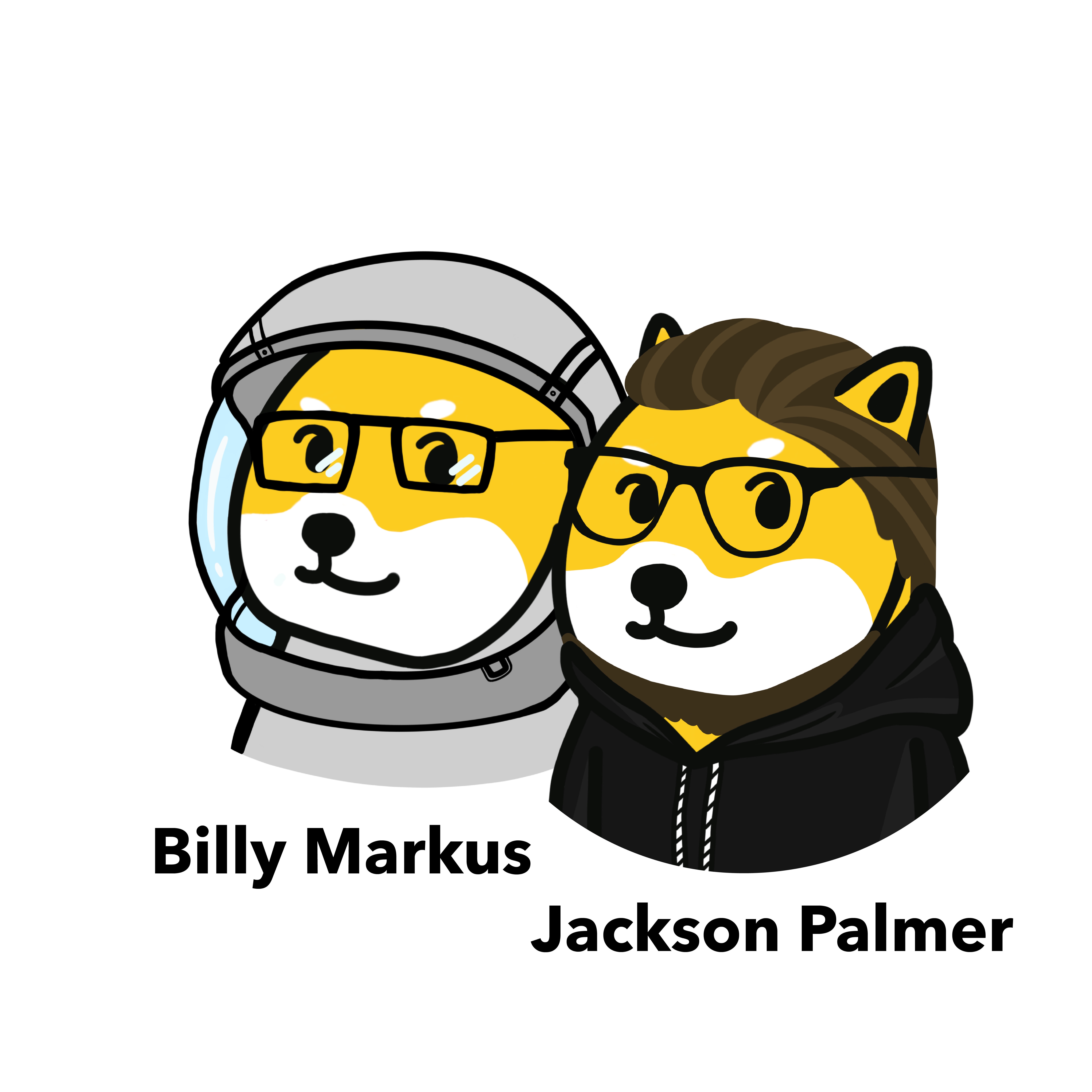 On December 6th, 2013, Dogecoin was launched taking influence from the famous Doge meme: an image of a very adorable Shiba Inu dog with multi-coloured comic sans text that appears as the dog’s “thought bubbles”.

This famous meme was based on a 2010 photograph of a Japanese female Shiba Inu dog called Kabosu, who was adopted by Japanese kindergarten teacher Atsuko Satō from an animal shelter in 2008.

Much to Billy and Jackson’s surprise, Dogecoin was a near-instant success, and gained tremendous popularity on sites such as Reddit, where it was —and still is — used as a tipping currency. When Dogecoin was just 2-weeks old, it reached more transactions per day than Bitcoin. Moreover, within the first month there were over one-million unique visitors to this website!

In 2014, both Billy and Jackson left the development efforts, while a Dogecoin Core Development team was formed. The team, comprised of a small group of core maintainers and supported by more than 40 contributors over the years, has been maintaining and developing Dogecoin since then.

Although owing its genesis to a joke, Dogecoin quickly developed into a massive and passionate cryptocurrency community. This fun and friendly crypto community has also been behind many great causes and charitable endeavours.

Most recently, the Dogecoin Foundation partnered with popular YouTubers Mr Beast and Mark Rober for their TeamSeas initiative: with the ambitious aim to raise a combined 30 million U.S. dollars to remove 30 million pounds of trash from the world’s oceans.